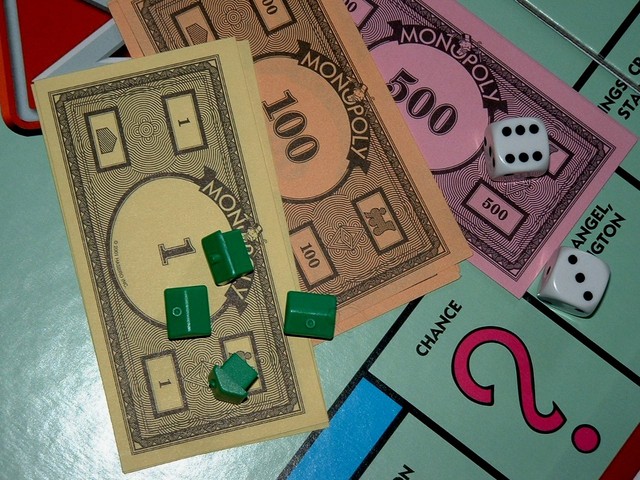 While almost everyone enters into a mortgage with good intentions, some homeowners may end up locked into a contract they can’t afford to pay. Since changes in income, economy, or lifestyle can put homeowners in a position where they are unable to pay the monthly mortgage, opting for a short sale can be a viable option. While a short sale isn’t the most appealing choice, it can allow homeowners to avoid being foreclosed upon. All in all, a short sale allows underwater homeowners to sell their house and exit their contract. Unfortunately, there are repercussions for selling a house through a short sale, as we will discuss below.

Will A Short Sale Save My Credit Rating?

Paying Back Debts To The Mortgage Company

Since a homeowner is selling their house for less than they owe to the mortgage company, they often have to pay this difference back. In many cases, lenders ask those who are going through with a foreclosure to sign a promissory note to pay the difference before approving the transaction. In other cases, lenders include a clause in the fine print of a short sale contract that gives them the right to collect the remaining balance of a loan, generally through collection agencies. However, in some states it is illegal for mortgage companies to include such a clause for those who are going through with a short sale on their first home mortgage, giving these homeowners more reasons to consider this option.

Do I Have To Pay Taxes?

As stated above, the remaining mortgage balance due to a mortgage company may not be legally collected in some states; however, Uncle Sam generally isn’t as forgiving. Since the lending institution reports this as a loss on their 1099 tax forms, this balance is considered income, forcing those who move forward with a short sale to pay taxes on the deficiency. While there are a number of loopholes to avoid paying taxes, generally, a homeowner who moves forward with a short sale and doesn’t want to pay taxes must prove that they ended up in their predicament due to a failing economy or a failing financial situation. If so, they may be forgiven from paying taxes on the remaining balance of their mortgage.

Go Through With A Short Sale?

With all of these drawbacks, does it even make sense to go through with a short sale? Since a short sale is complicated and there is no guarantee of closure, many opt to pursue other options before taking advantage of a short sale. Ideally, consider refinancing a mortgage or modifying a loan before pursuing a short sale.

Homeowners who are certain that a short sale is the best option for them should be certain to move forward quickly, as the process of finding a buyer will likely require months. Those who are able to pay their mortgage for a couple of months and buy some time before they are foreclosed upon give themselves the best shot of completing the sale.

Those homeowners who want to follow through with a short sale should fully understand the position they are in. If a homeowner is able to salvage their credit rating to a certain degree, avoid paying back the bank, avoid paying taxes on the deficiency, and can find a buyer quickly, they should consider the advantages of a short sale.